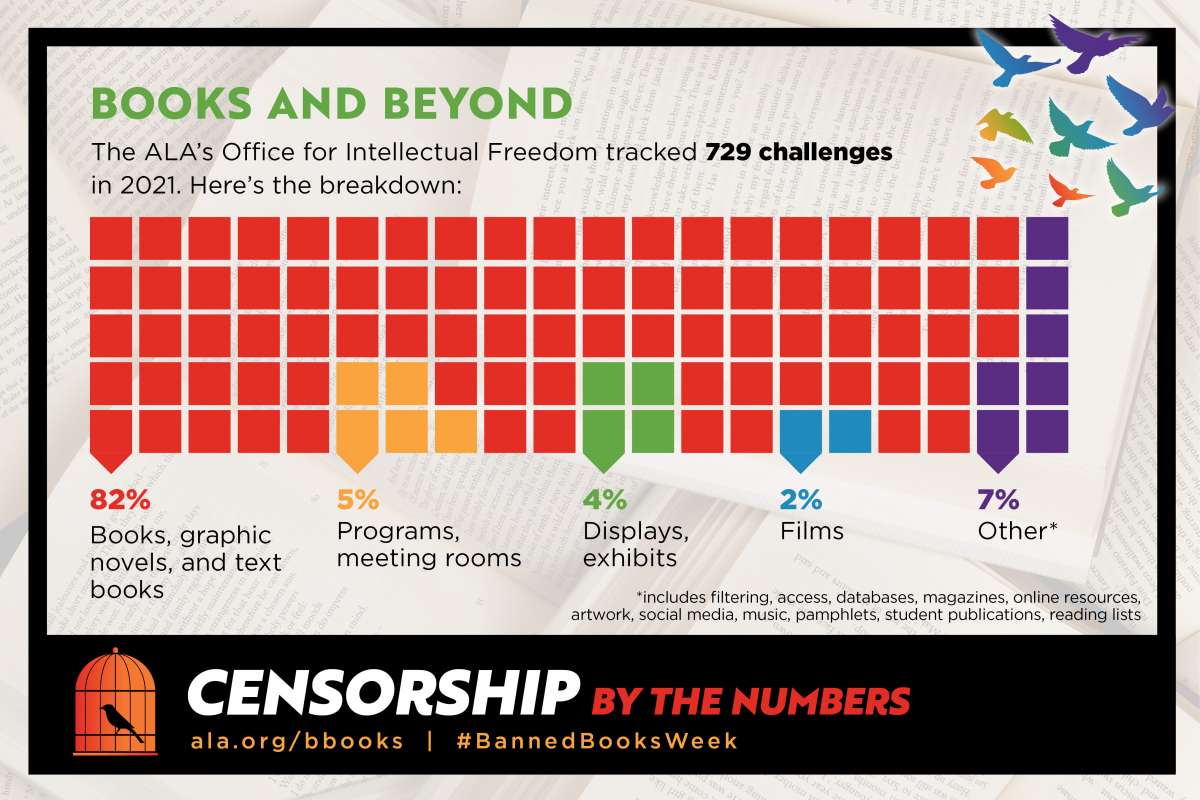 Censorship by the Numbers.

Censorship in Other Media

More Than Just Books Are Targeted

Learn more from our Library resources 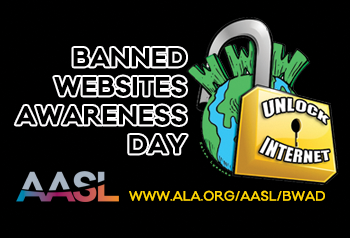