Percentage of Total Population by July 1. 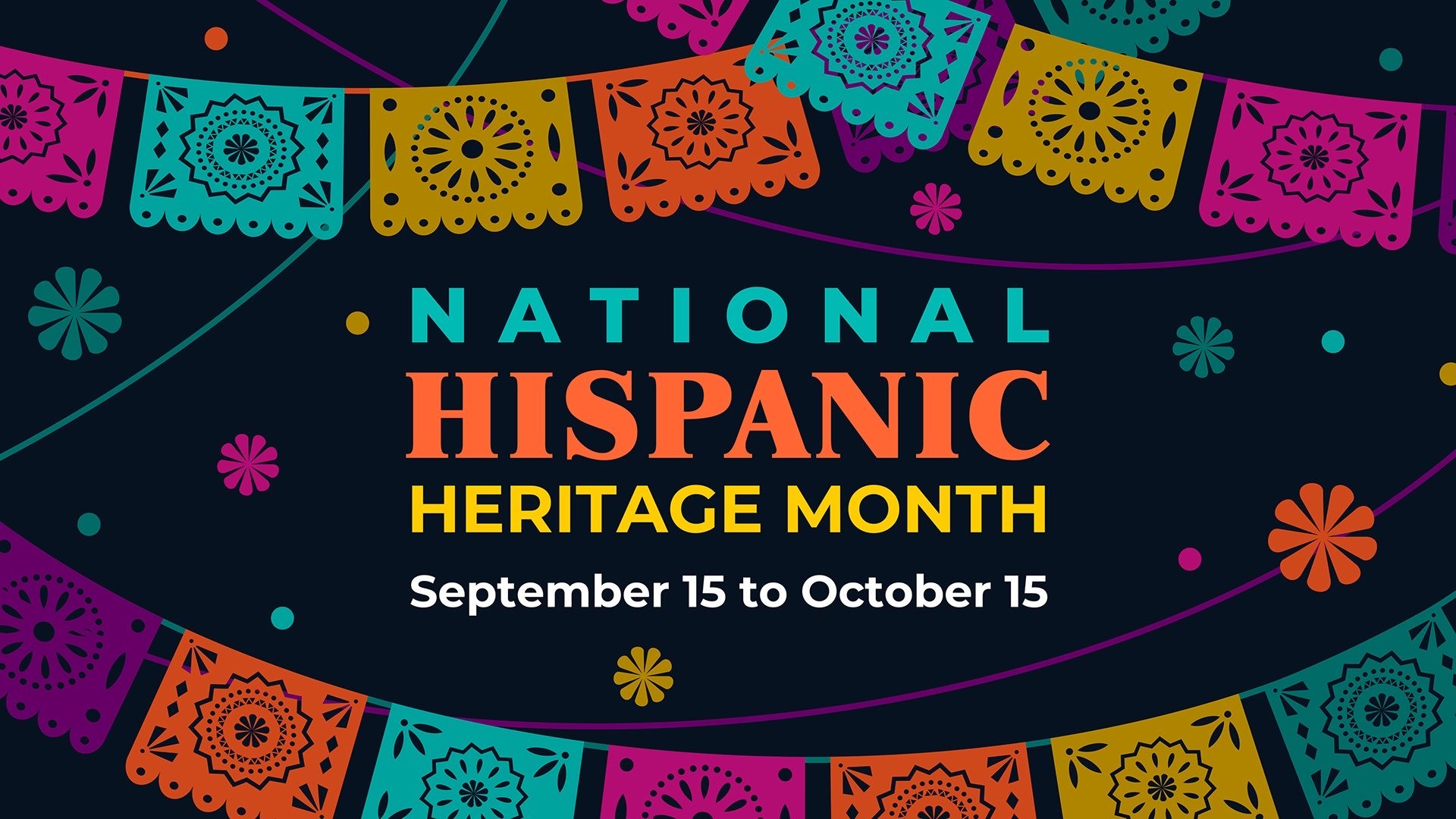 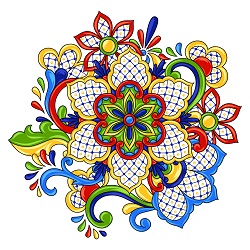 Each year, Americans observe National Hispanic Heritage Month from September 15 to October 15, by celebrating the histories, cultures, and contributions of those whose ancestors came from Spain, Mexico, the Caribbean and Central and South America.

The observation started in 1968 as Hispanic Heritage Week under President Lyndon Johnson and was expanded by President Ronald Reagan in 1988 to cover a 30-day period starting on September 15 and ending on October 15. It was enacted into law on August 17, 1988.

The day of September 15 is significant because it is the anniversary of independence for Latin American countries Costa Rica, El Salvador, Guatemala, Honduras, and Nicaragua. In addition, Mexico and Chile celebrate their independence days on September 16 and September 18, respectively.

Proud of Our Past, Embracing Our Future

Many Latinos Identify as "Some Other Race" - "Growing numbers of Latinos identifying as "Some other race" for the U.S. census have boosted the category to become the country's second-largest racial group after "White." Researchers are concerned the catchall grouping obscures many Latinx people's identities and does not produce the data needed to address racial inequities." - NPR

About One-in-Four U.S. Hispanics Have Heard of Latinx, but Just 3% Use It
Young Hispanic women the most likely to use the term.

Black and Hispanic Americans See Their Origins as Central to Who They Are, Less So for White Adults

Who put the "Hispanic" in Hispanic Heritage Month?

Who you calling "Hispanic?" - How was the term created and why does it continue to "unite and bewilder?"

Or visit Hispanics/Latinos from the Pew Research Center