Oscar Wilde, Author and Playwright, Imprisoned for "Indecency" in 1895 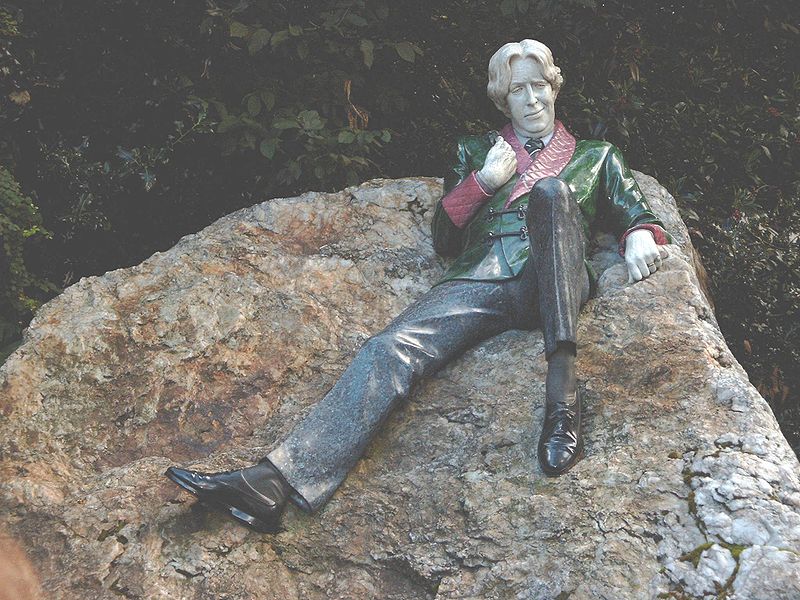 Visit the links below to learn more about activists throughout history

Oscar Wilde, celebrated author and playwright, was sentenced to gaol in Great Britain in 1895 for indecency (sodomy)

Photo is licensed under the Creative Commons Attribution-Share Alike 3.0 Unported